It is in Saint-Jean-de-Losne, on the banks of the Saone (21, Burgundy), that the restaurant Sauconna offers you a most tasty cuisine, homemade with fresh and seasonal products selected for their quality.

From the appetizer to the dessert, come taste local dishes revisited with a touch of modernity. 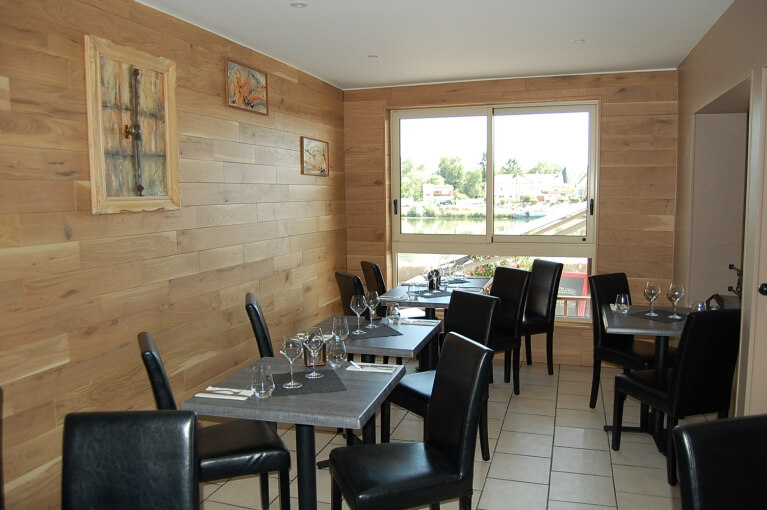 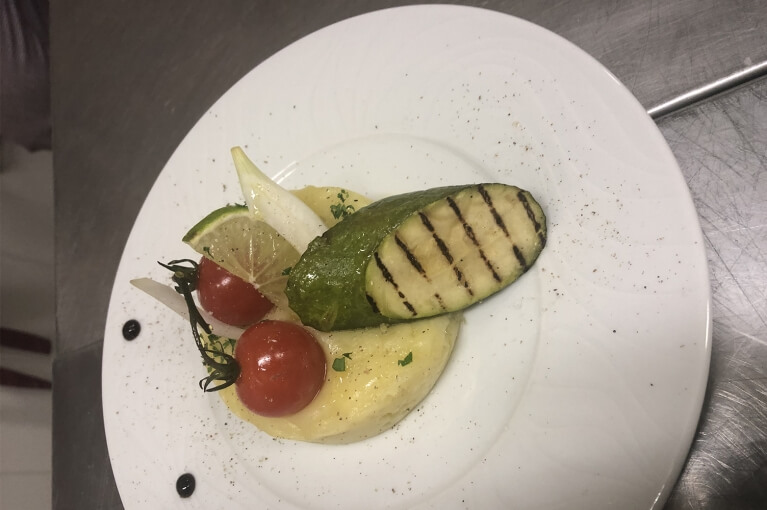 You will have access to formulas and suggestions to the slate to discover many of the restaurant's must-haves: fritters of bleak, “pôchouse”, frogs, homemade burger and other Burgundy dishes ...

Jonathan, your Chef, has worked in many gastronomic restaurants since 2004, including: Stéphane DERBORD in Dijon, Gilly’s Castle, Negresco in Nice ... In love with cooking since his childhood, the passion was passed on to Jonathan by his great restaurateur uncle and his father, a true epicurean.

Two major events of his career have allowed Jonathan to achieve: first at age 17, his victory at the competition of the Young Prospects of French Gastronomy (2007), then in 2019, when he took over the reins of Sauconna.


In the room, it's Adeline, who is in charge ... Smiling and available, she wants to satisfy her clients. In a friendly atmosphere, it meets your expectations for you to have a good time! 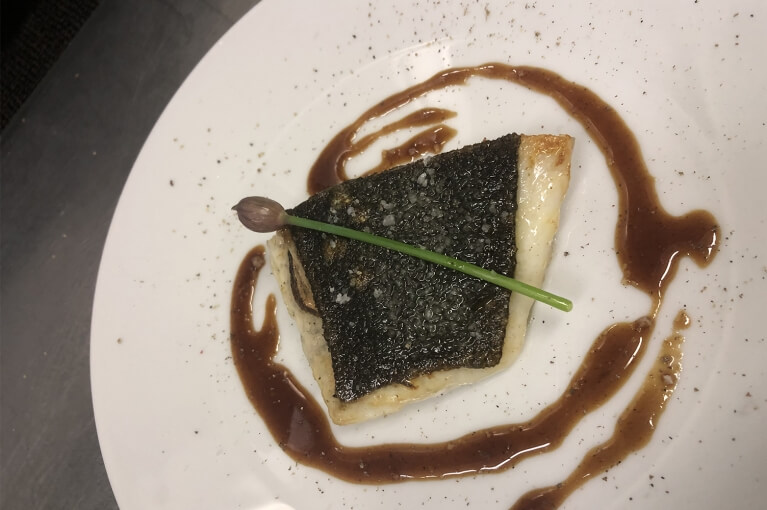 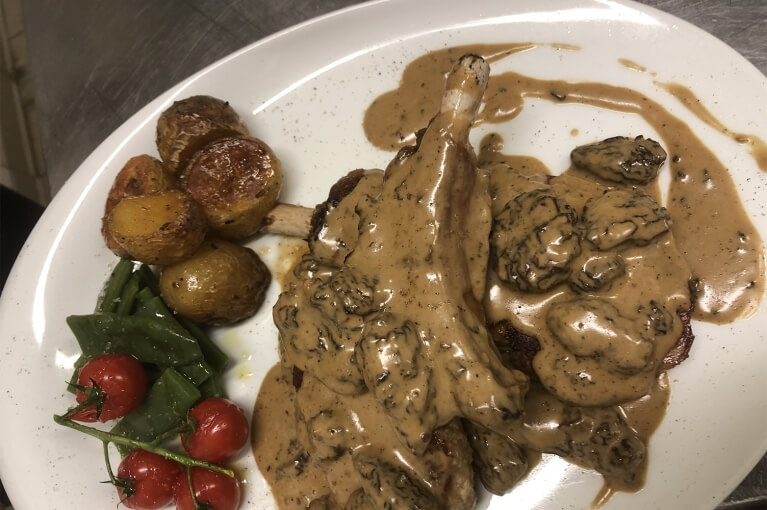